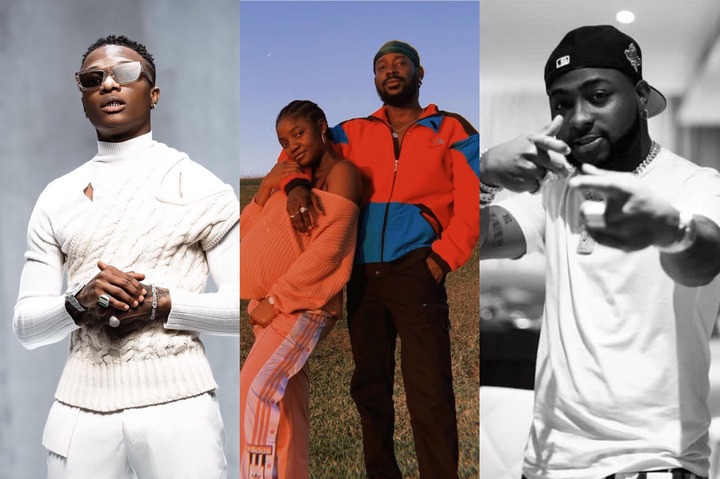 One of the music power couples in the Nigerian music industry Simi and Adekunle Gold have for long picked their favorite between two music heavyweights, Wizkid and Davido.

Fans on popular social network, Twitter dogged out old tweets of the celebrity couple where they pick their side between Wizkid and Davido.

In September 2011, Adekunle Gold had tweeted “Wizkid is Good! >> preach it juhh!”

On the 27th of January 2012, a fan asked Adekunle Gold to pick between Wizkid or Davido and he replied;

“Ds compariso is funi tho! If u must know, Wizkid is best! A very fine singer!”

However, Simi on her end was not replying any question from any fan but rather she replied to a tweet where Wizkid hailed her.

Simi wrote; “I’m gonna keep the Stan in me under control ❤️“

See the screenshot below: 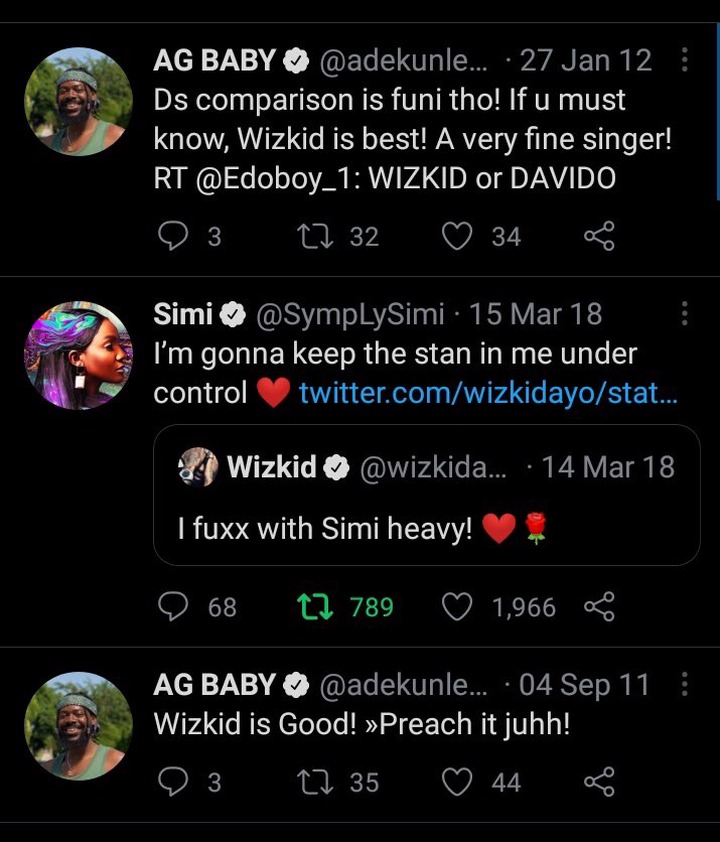 These old tweets have however been buzzing amongst Wizkid fans on Twitter as it feels like they’ve won another battle against the fans of Davido.

See some reactions below: 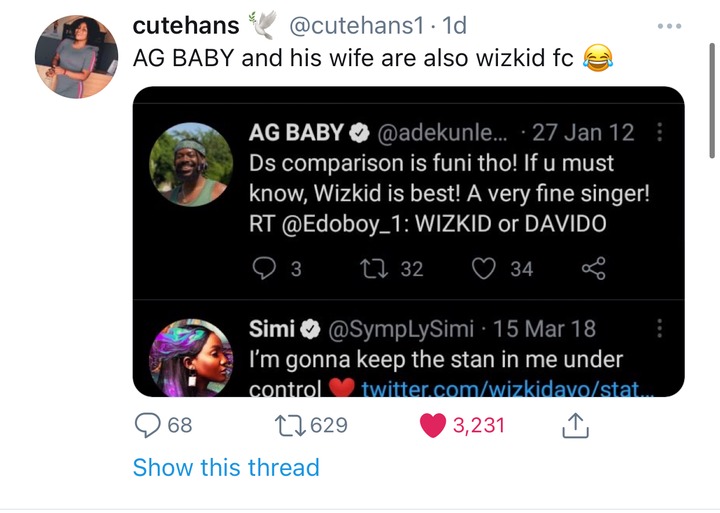 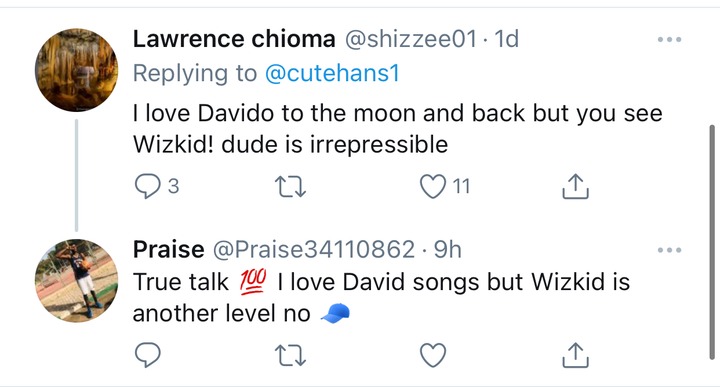 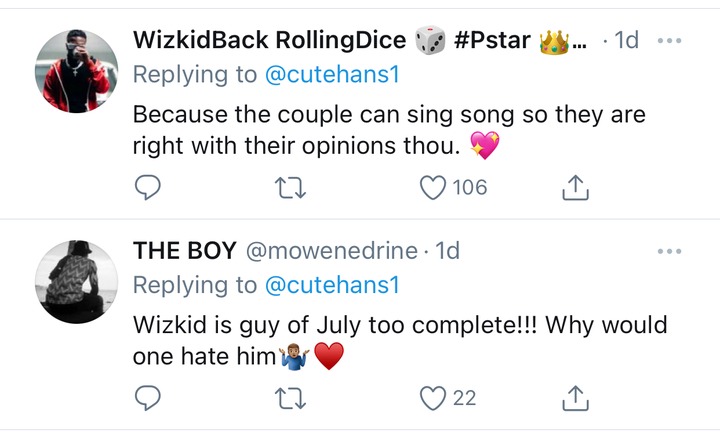