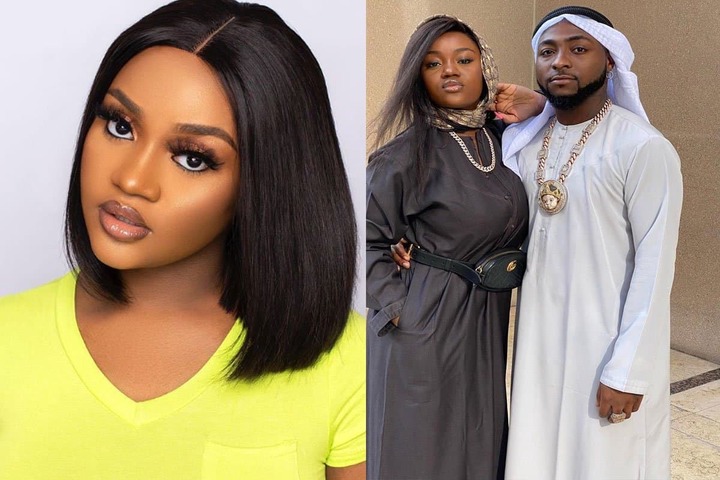 Nigerians on social media have criticized a Tv personality that made derogatory remarks about Davido’s baby mama, Chioma.

According to the TV host of TVC’s morning show “Your View,” Chioma made a mistake by dropping out of school to join and be with Davido.

She, on the other hand, then prayed to God to not let her have kids who will be stupid as Chioma.

Further, the lady stated that Chioma remains a baby mama because her bride price has still not been paid, despite the fact that Davido’s family has gone to introduce themselves to her parents to inform them that she is with them.

This did not sit well with social media users as they attacked the presenter for making such a statement.

One user writer; “here we go again, its wiser when it’s not your story.”

Another one wrote; “I don’t know why people talk about celebs so much, how about you start with your family members lets see if all of them were properly married.”

Another one wrote; “women! We are our own enemy.”

See the screenshots below: 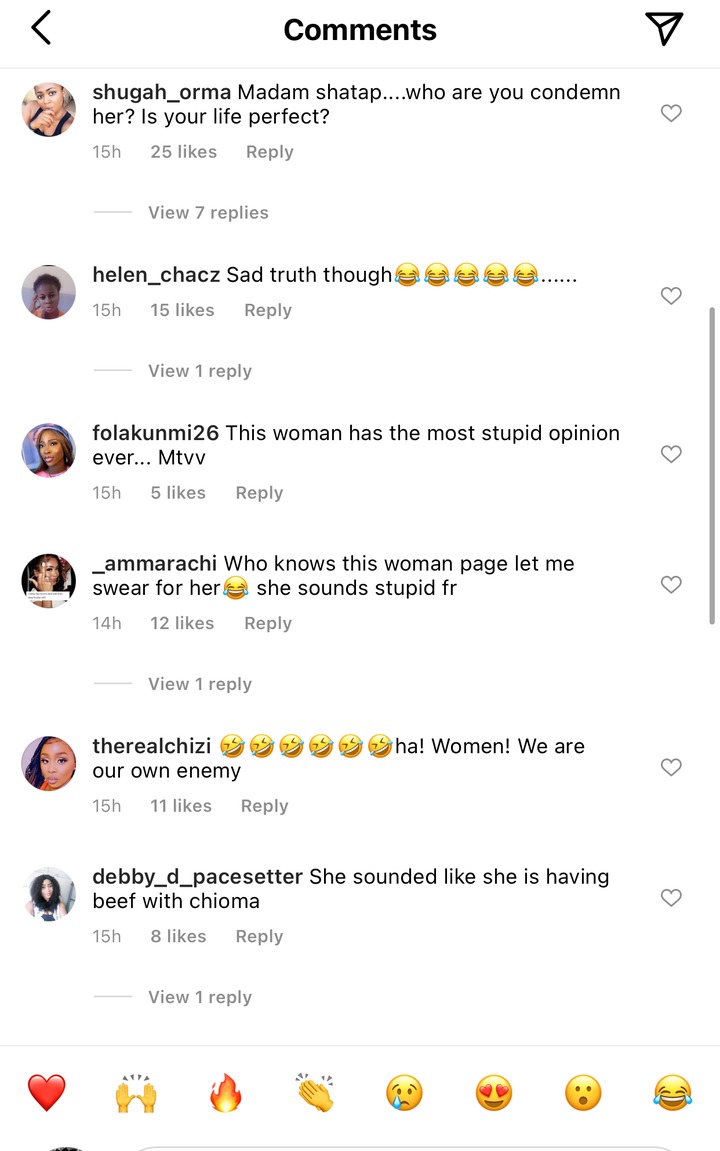 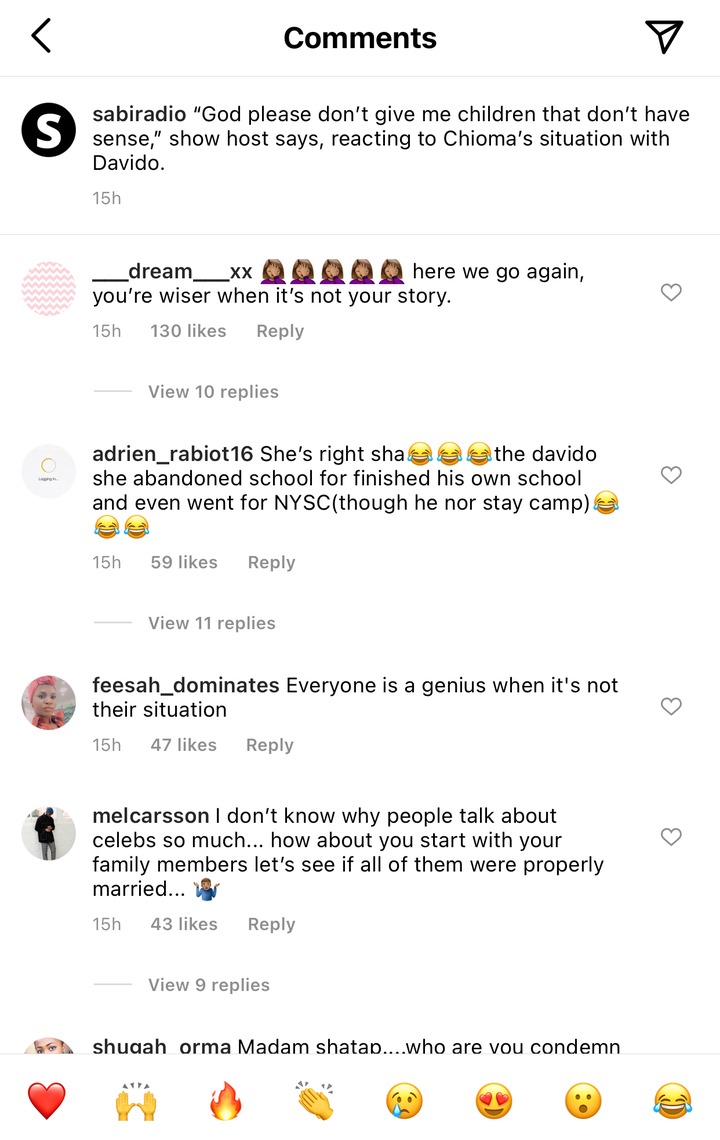 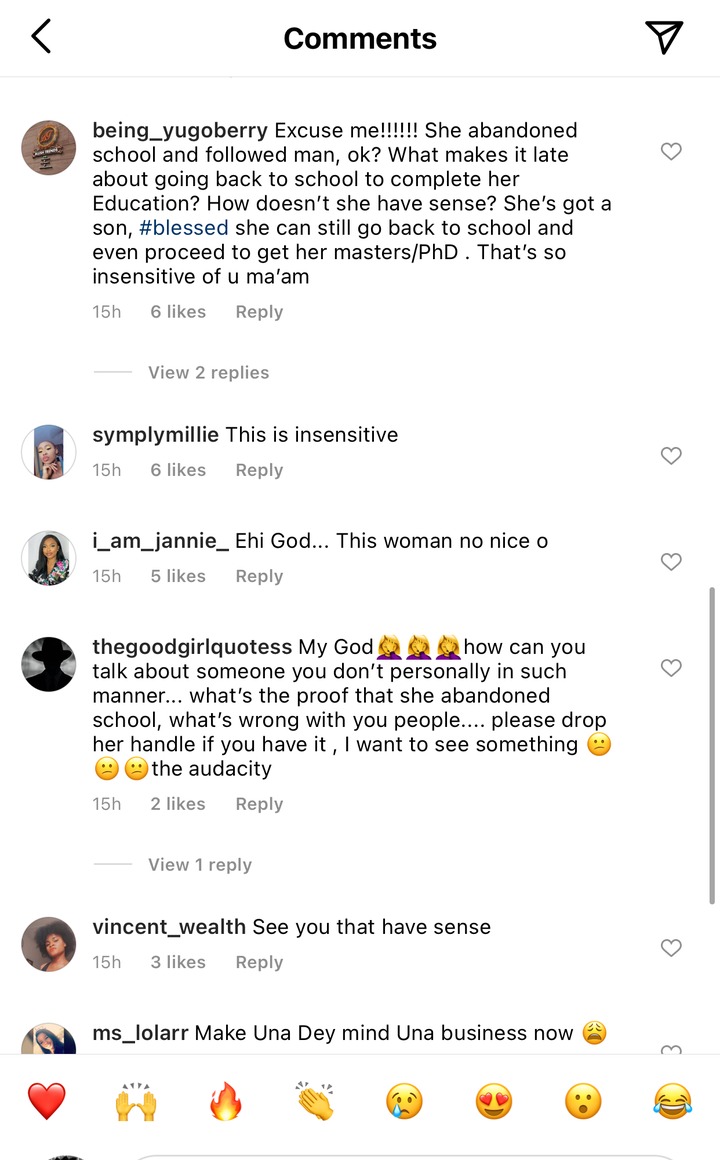